An android developer has to learn android-specific languages to do Android development. With that said, I will tell you the top 5 App Development language picks which bring excitement to me, and if your programming language is not on this list, then it does not mean that specific language is dead or not being used. Remember that these languages can also be used in web development. I will also give you the reasons why I am including these languages in my top picks so let’s get started!

“JavaScript” will be my first app development language and the reason for this is the way JavaScript is evolving with mind-blowing time. According to me, the way new frameworks are coming like React.Js and Angular.Js came then React.Js itself got improved in the NodeJs. Frameworks like NodeJs came and many other things are coming in JavaScript. If I talk about databases, MongoDB is the most popular one which integrates very conveniently with JavaScript. 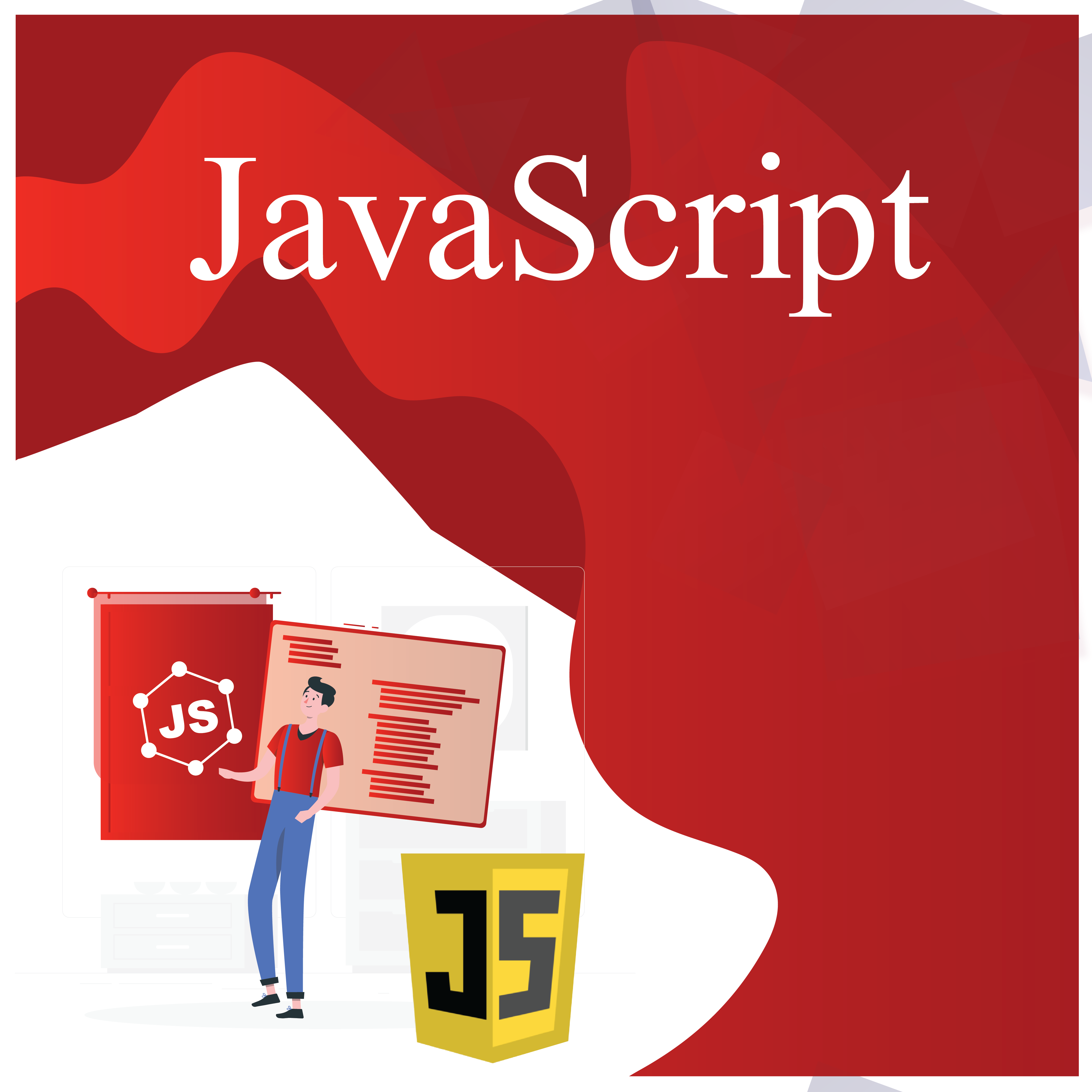 Another reason to bring it here is that I earned a lot of money from JavaScript In 2021, also made a lot of cool projects, and met with great people that made JavaScript my top pick for this year as well.

Can’t continue without mentioning the next app development language which is “python” that was been my pick for the last 3-4 years. I haven’t found any language as exciting as Python in my entire career and my life. I started with python learning C and C++ on the way. When I went into the money-making process or “making money from code” or when I started earning money from coding in app development, it was python that got there. 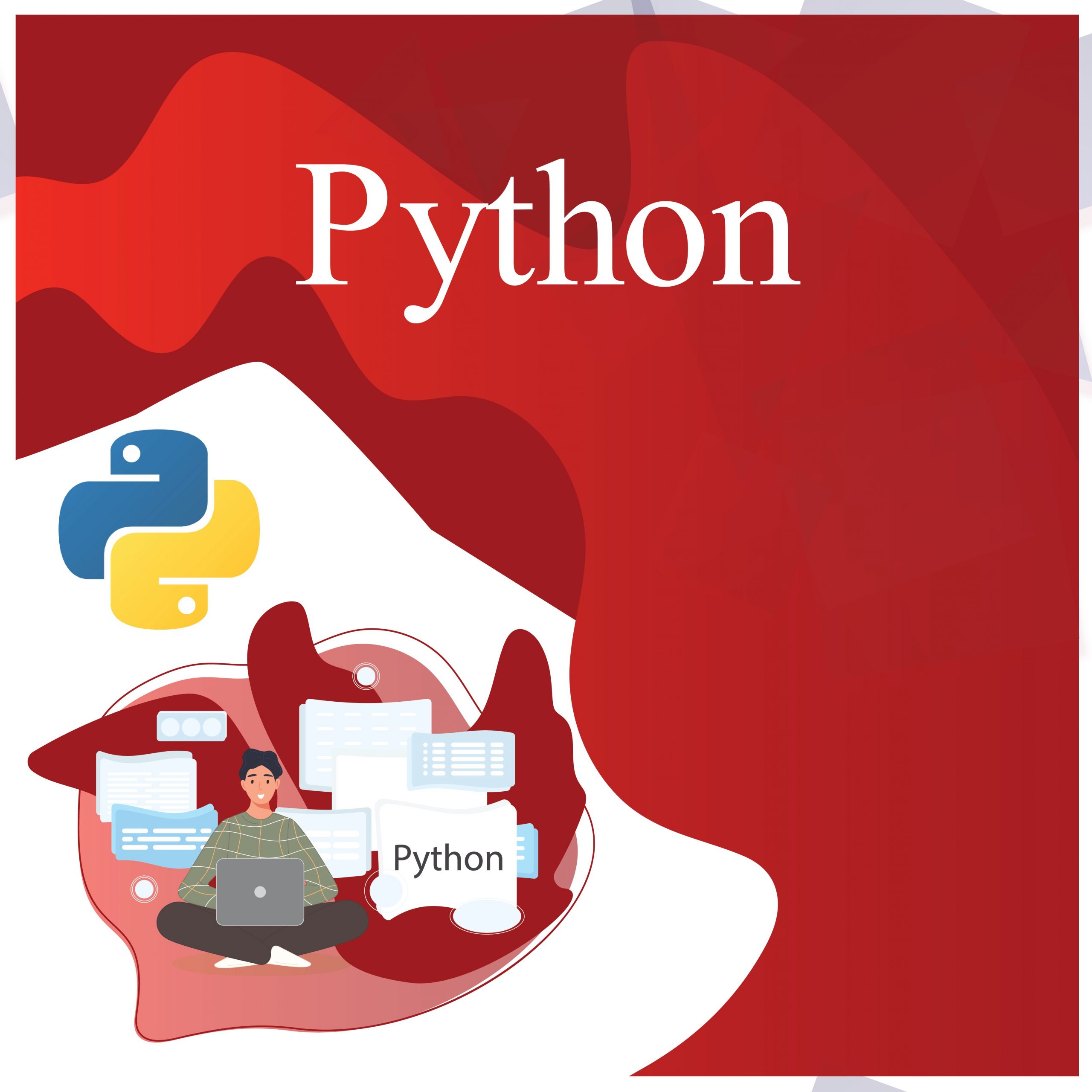 Another reason for which python has a special place and I always say that “money is important” is because I earned a lot of money because of python that’s why it is always on my top list.

If I ever want to make a thing in which I have python packages and want to expose that thing to the public, then I will use Django or flask. The number of reasons for the advantages of python is limitless because python will stay here forever especially for the field of AI and data sciences as it is such a great programming language and according to me, it will also do good in the coming time.

The third pick of app development trending languages is “C & C++” and I’m including java in this list so I will write it as “C, C++/java” C, C+,+ or java. The reason for that is because according to me, C, C++, or java is very important from a learning point of view and you learn memory management from C++, and C. You can also learn so many programming fundamentals from java in my opinion. 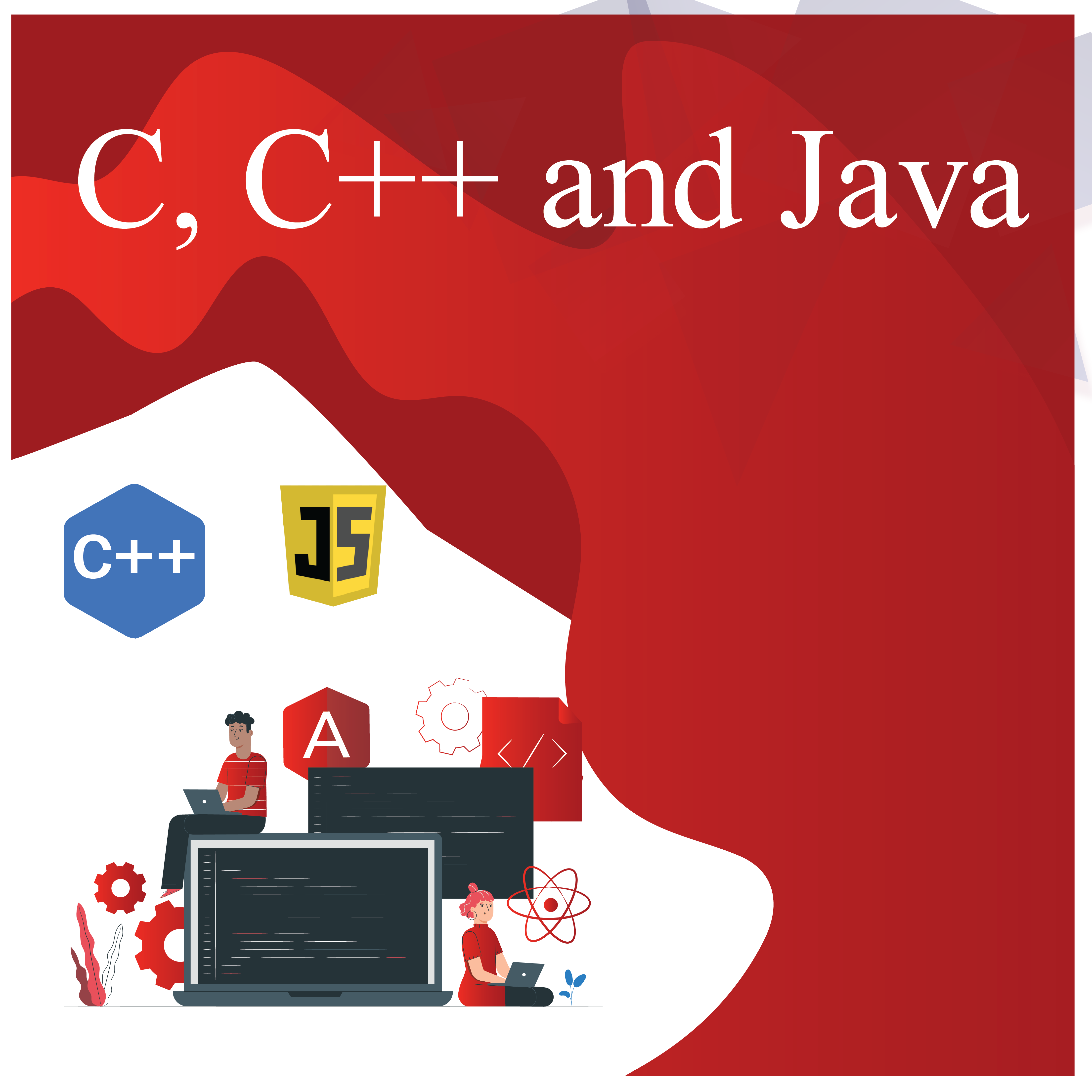 So according to me, java is a very special app development language than the name C, and C++ come because there can be no better language than this to learn programming so the languages that I spoke about are still the best for learning programming. At the same time languages like C and C++ helps you learn memory management and after that, the 4th language is “Rust” which is a modern language and is being used very popularly these days.

Rust is considered a competitor of C, and C++ since this is a very debatable topic so I won’t go into it too much but people say that rust is a kind of modern form of C or C++ as it gives the same feel and does all the work of C, C++ in 2021. Google also announced Rust support in replacement for C, and C++ in app open source projects which is awesome.

I would like to name “Swift” here for app development and the reason is that if you want to make apps in apple’s ecosystem, then it is used there and many people use Apple products. If you desire to create good apps for iOS, then it will be a huge win for you as iOS apps sell relatively very expensive because of their premium image which you can get to earn. Also, it is very intuitive and fast. 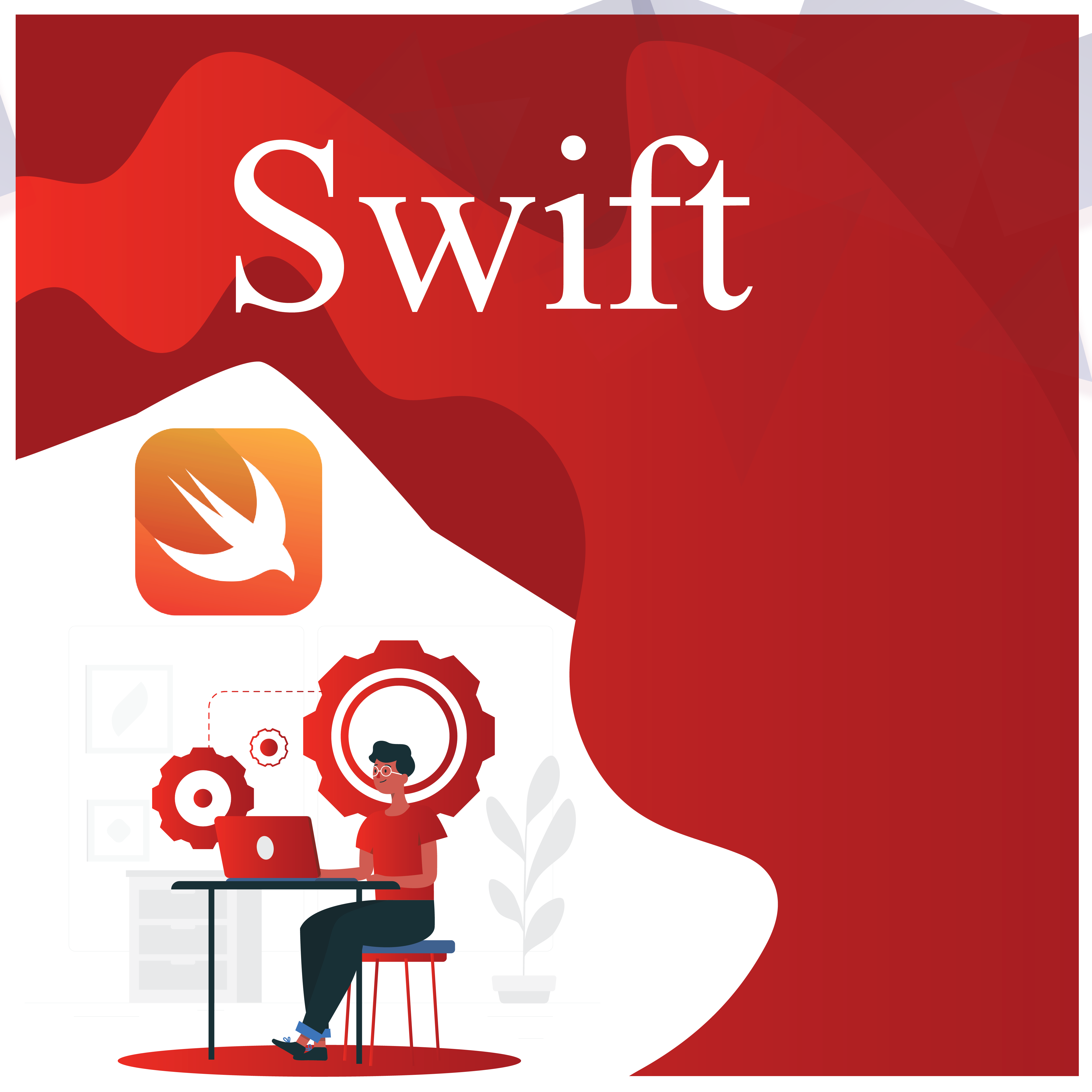 Apple also claims that you should learn Swift as your first app development programming language as according to them it is a beginner-friendly language that I disagree with at some point. Many things can be done but are these the best way to do them…? That is the question. So according to me, choosing swift as your first programming language is not a very great thing but people’s opinion matters a lot, and as I told you that if your language is not in the list of mentioned languages, then you do not have to worry as programming basics are same.

No comments to show.

SSL SOLUTIONS is a digital revolution in the era of technology. Over 10 years working in IT services developing software applications and mobile apps for clients all over the world. We also provide SEO, SMM, and Graphic Designing service.